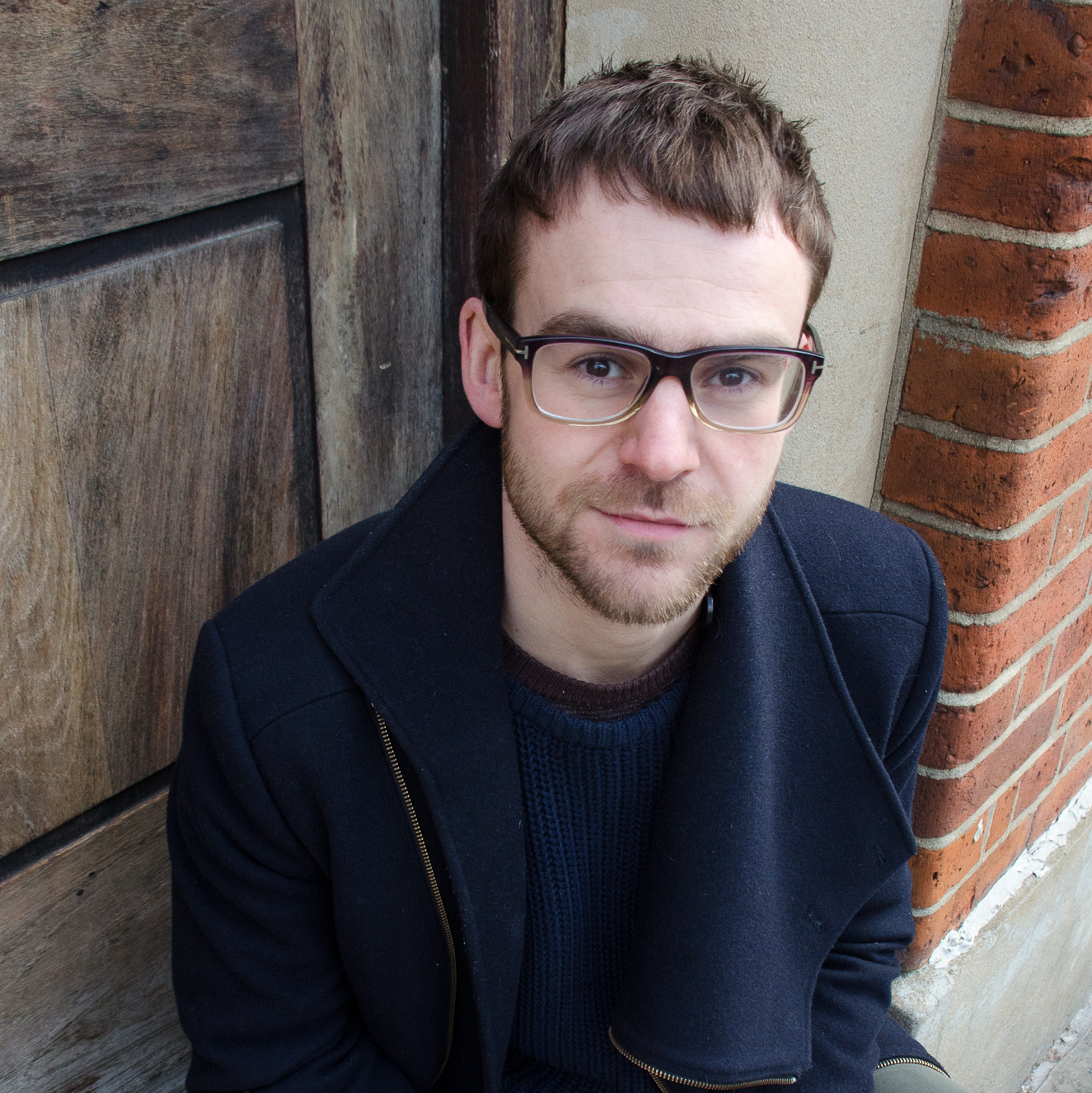 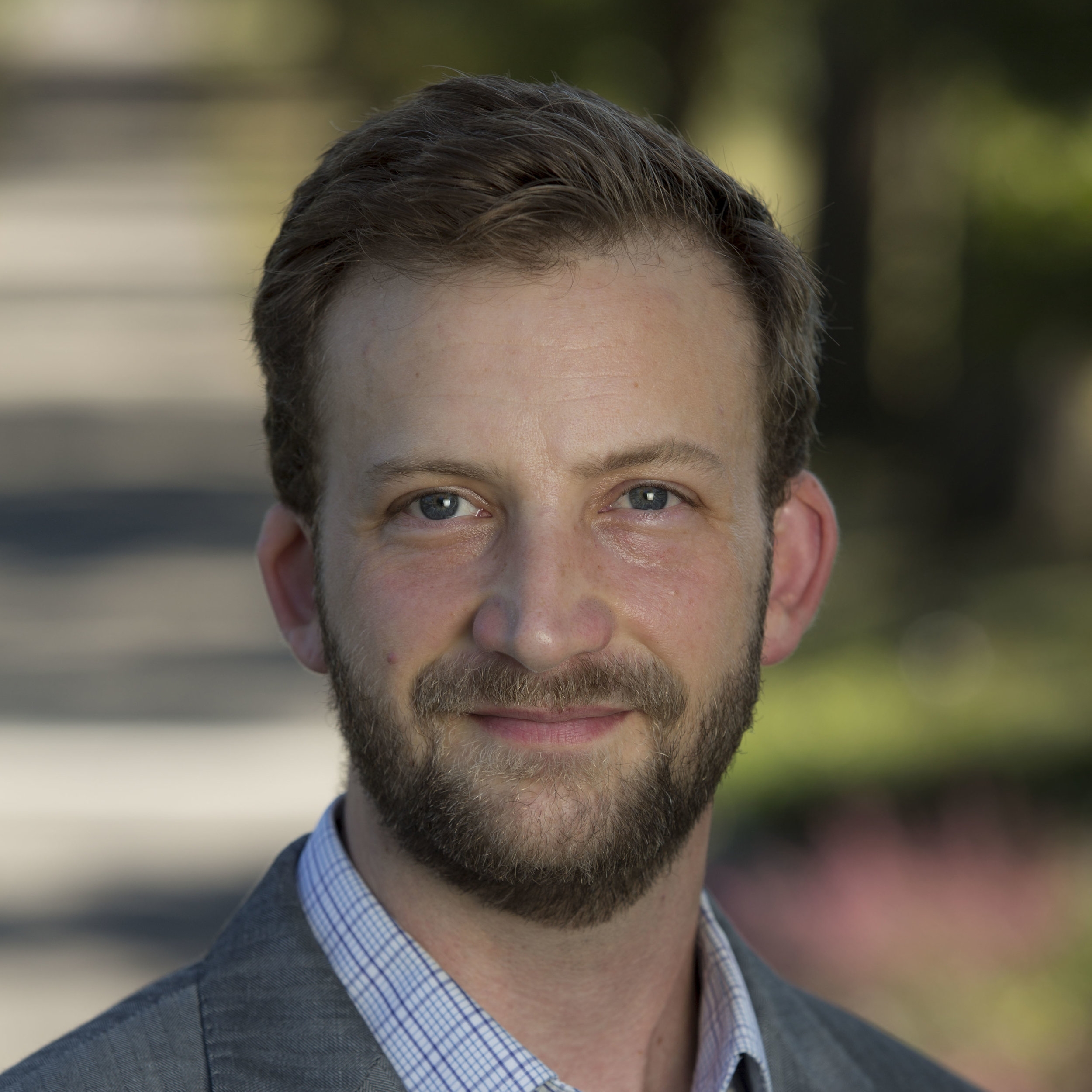 The relation between inequality and unintended goes back a long way in social sciences. Inequality as well as the effects of the reaction to inequality of policy making, are enmeshed in processes of structuration. These in turn both produce and reproduce inequalities and asymmetries, although attempts for countering it are being made. The unintended consequences of education policies, the inequality effects of usage of algorithms, the polarization effects of innovations in banking, the discrimination effects of policies aimed to support gender equality or offer assistance are all manifestations of the unintended-inequality nexus. Engaged social sciences, contemporary social movements and even the apparent conservative turn politics signal the need to rethink existent inequalities, and the perceptible “us-them” divisions. Moreover, the consequences of new AI techniques applied to data gathered from digital networks that permeate modern societies are looming. It is crucial to estimate their social impact, as it seems that humans are being rated using algorithms by their peers, states, companies, and other organizations.

The 8th edition of the workshops on unintended consequences aims to reveal the dynamics of this process and to explore its manifestations. We are particularly interested in processes that render certain forms of inequality as normal, while treating their other manifestations as crossing the border of what is considered to be acceptable. For instance, in certain contexts and social groups children are acceptably unequal, and the same pertains for women and elderly alike. In a similar vein, forms of exclusion of the disadvantaged or discriminated groups are institutionalized, while the same discriminatory treatment when applied to higher, or other, social classes is considered scandalous. Inequality is asymmetrically distributed in the society depending on the context and distribution of power.

We also aim to tackle the so called unintended symmetries. Arguably, their most common manifestation is the levelling of social distinctions in situations of hazard and risk or other contexts when certain elements of status do not matter. E.g., without a doubt the environmental risks have certain equality- and inclusion-effects. Moreover, the financial status and expert claims of social actors are rendered powerless in worlds that function according to a different logic of social distinction (such as sport gyms, emergency hospitals, illness, even death). While hidden mechanisms of production and reproduction of inequality are present herein as well, the symmetry tendency cannot be easily dismissed.

The Workshop welcomes contributions dealing with such topics as:

The deadline for submission of abstracts is 15 December 2019. See also Important Dates and Registration.

The deadline for submission of mini-workshop proposals is 15 November 2019.  More information is available HERE. 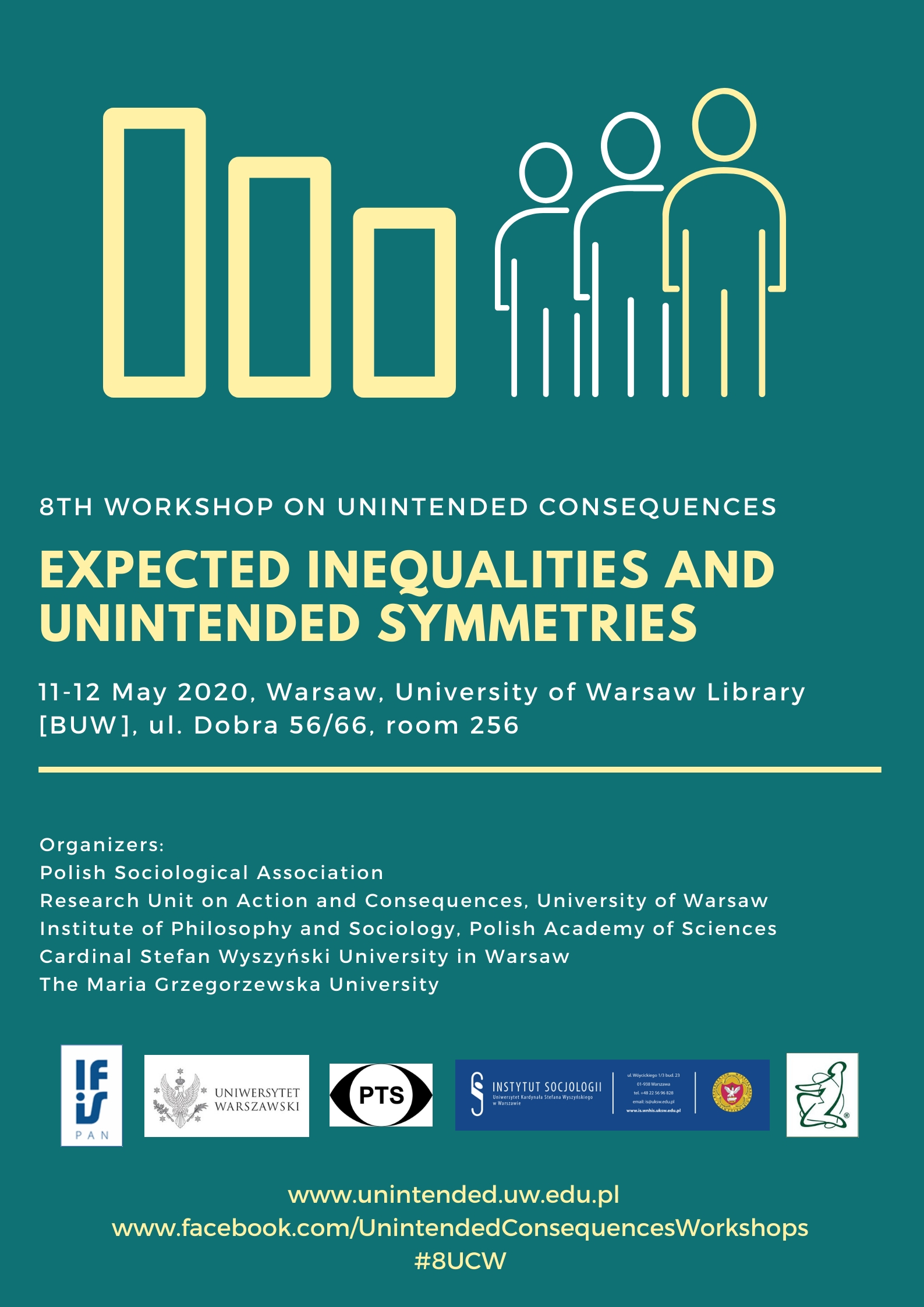 CfP: Routledge International Handbook of Failure: Perspectives from Sociology and Other Social Sciences